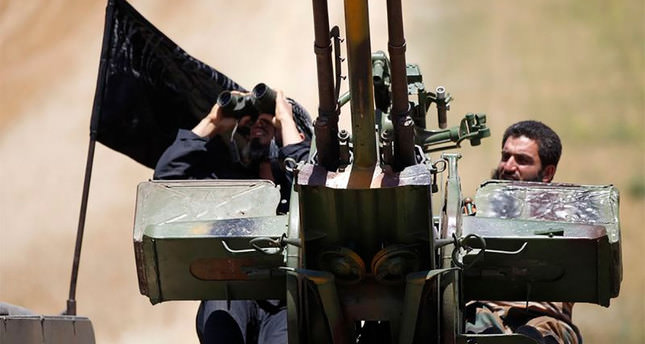 by Daily Sabah Jun 03, 2014 12:00 am
ANKARA — Turkey has officially listed the al-Qaeda linked al-Nusra Front as a terror organization on Tuesday.

According to the official statement published in the Official Gazette, assets of individuals and organizations linked to al-Nusra will now be frozen.

The al-Nusra Front has been fighting against Bashar al-Assad's regime since the civil war began three years ago.