by Daily Sabah Jun 09, 2014 12:00 am
ISTANBUL — Turkish police have launched a crackdown in Istanbul's troubled Okmeydani district on Monday morning, which has been the site of a number of violent attacks on police in recent weeks.

The operations in Okmeydani started in morning when the Istanbul Police Department raided a number of addresses close to the scene where two people died during clashes between police and DHKP-C loyalists in May.

DHKP-C, a far-left group which is internationally listed as a terrorist organization, have increased the number of protests against the Turkish government since 15-year-old Berkin Elvan died due to injuries sustained 9 months after participating in last summer's Gezi Park riots.

In late May, the illegal groups violated the Okmeydani streets with firearms and molotov cocktails as they attack a police vehicle, prompting police to fire back using tear gas. During the incident, two men were killed in clashes. 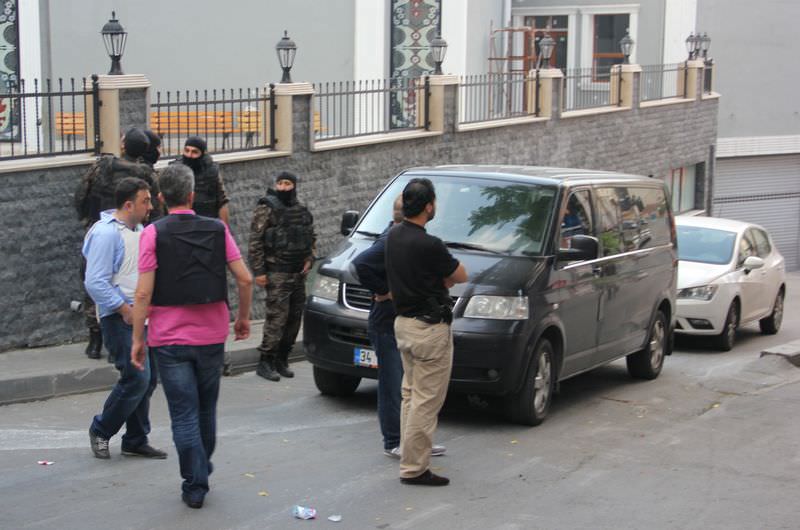