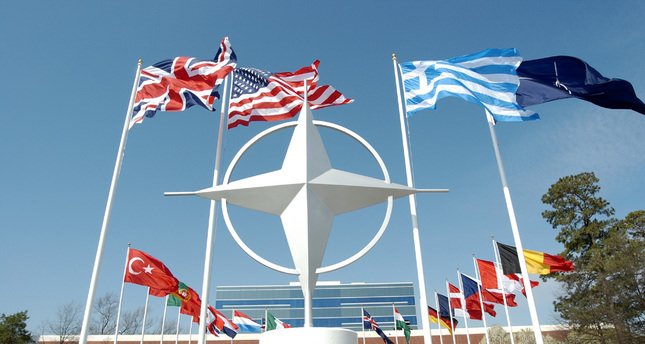 by Jun 11, 2014 12:00 am
ISTANBUL — Turkey and the North Atlantic Treaty Organization held an emergency meeting on Wednesday, after dozens of Turkish consular personnel were kidnapped in Iraq by the terrorist group of the Islamic State of Iraq and Levant.

"Turkey briefed the other allies on the situation in (the Iraqi city of) Mosul and the hostage-taking of Turkish citizens, including the consul general," the official said.

He said the meeting was held for information purposes and not under Article 4 of NATO's founding treaty, which permits a NATO member to ask for consultations with allies when it feels its territorial integrity is threatened.