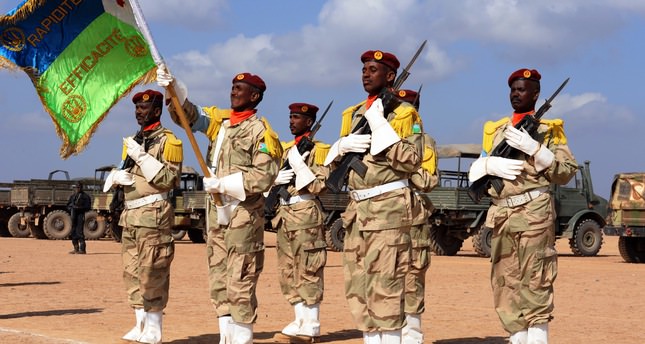 "The Turkish defense industry has developed recently and all of our domestic products are modern and in compliance with NATO standards," Yilmaz said during the meeting with his counterpart. Houffanah said, "Turkey is economically and militarily strong and experienced. We want to benefit from Turkey's experience and collaborate more with Turkey on stability in East Africa." Yilmaz also met with Djiboutian Foreign Minister Mahmoud Ali Yousuf and Djiboutian Prime Minister Abdoulkader Kamil Mohamed to discuss defense and cooperation issues.