No threat for Turkey to evacuate Baghdad embassy 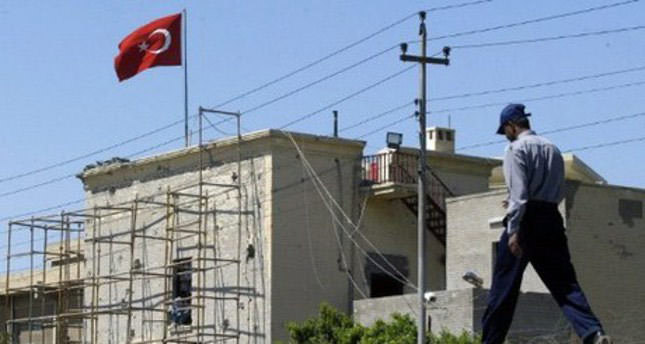 by AA Jun 17, 2014 12:00 am
The evacuation of the staff in Turkey's embassy in Baghdad is not on the agenda as there is currently no security threat in the city, diplomatic sources told the Anadolu Agency on Tuesday.

The sources said the developments in Iraq were being carefully monitored by Turkish foreign ministry. They said the staff from Turkey's consulate general in Basra had been safely evacuated on Tuesday and been taken to Kuwait for security reasons.