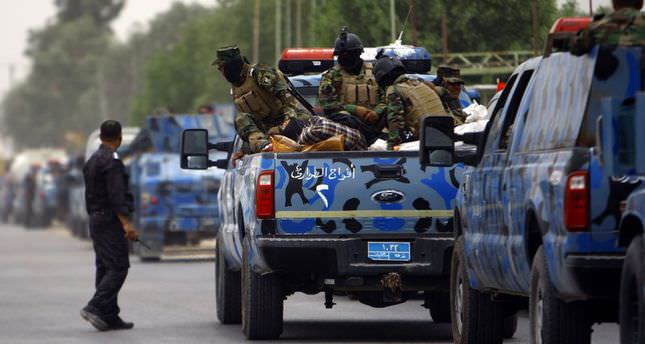 by Daily Sabah with Agencies Jun 17, 2014 12:00 am
Turkey has imposed a ban on media reporting about the seizure by ISIS militants of Turkish diplomats and soldiers from the country's consulate in the northern Iraqi city of Mosul, Ankara's broadcasting authority said on Tuesday.

An Ankara court imposed the reporting ban on the grounds of protecting the safety of those held, according to a copy of the ruling published by the RTÜK broadcasting authority.

Critics and rights groups have frequently accused Erdogan of seeking to cow the media, pointing to the high number journalists in detention, pressure on editors to steer clear of coverage critical of the government, and recent bans imposed on Facebook and YouTube as a corruption scandal swirled.

Erdoğan has accused the opposition of trying to make political capital out of the Mosul events and said its comments on the subject risked the lives of those being held.

The foreign ministry said on Saturday the group had no option but to surrender after hundreds of heavily armed militants surrounded the consulate building.

NATO Secretary-General Anders Fogh Rasmussen called on Monday for the immediate release of the Turks held in Mosul.