Life without parole given to Sept. 12 leaders 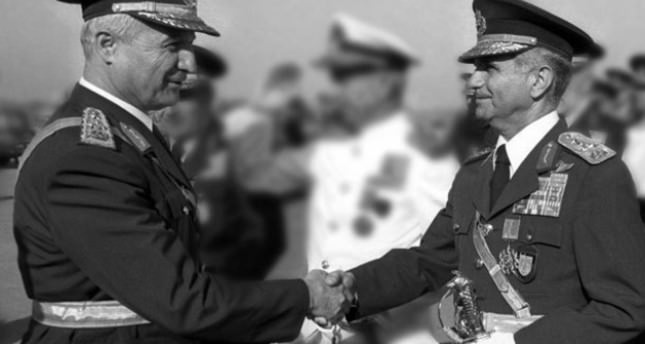 During the hearing at the Ankara 10th High Criminal Court, Özdabakoğlu told the court that both former generals had planned the coup a year before Sept. 12.

Evren, 95, the former chief of the General Staff who led the 1980 coup and president of Turkey from 1982 to 1989; and Şahinkaya, 88, commander of the Turkish Air Forces (THK) during the coup period, are the only surviving leaders of the 1980 coup.

Since the beginning of the Sept. 12 coup trial in April 2012, the coup leaders have not attended any of the hearings, citing health problems. They sent medical reports to the Ankara court through their lawyers. In their testimonies, both Evren and Şahinkaya pleaded not guilty and expressed reluctance to respond to questions on the coup charges.