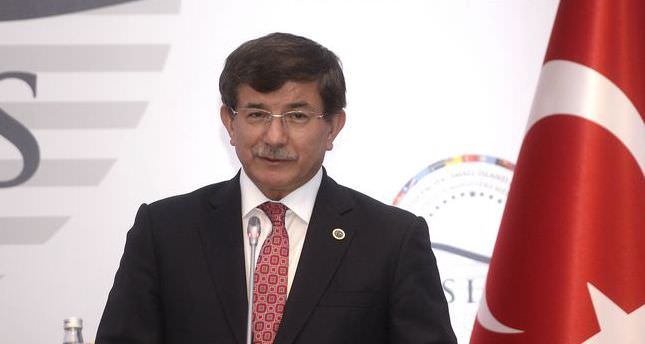 by AA Jun 18, 2014 12:00 am
Turkey's foreign minister has voiced concerns over the attacks on Iraqi Turkmens in the Turkmen-majority city of Tal Afar as unrest is growing high in Iraq since militants led by the ISIS have extended their reach across Iraq since June 10.

"We are following the situation in Iraq closely and holding talks with Iraqi Turkmen Front Leader Ershad Salihi, Kurdish officials in Erbil and the Baghdad government," he said.

He added that he would leave for Jeddah on Wednesday to attend the foreign ministers summit of the Organization of Islamic Cooperation to discuss the crisis in Iraq with his counterparts.