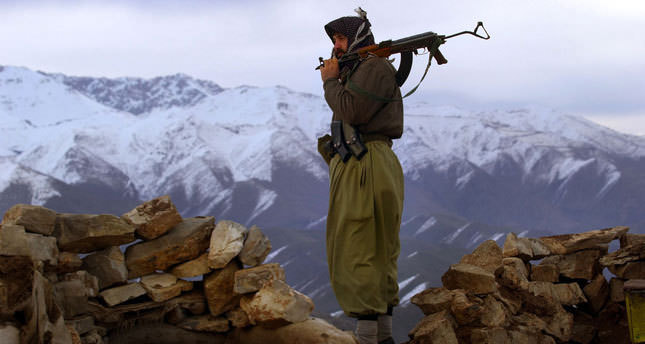 Two workers, who were kidnapped by the PKK at the Tunceli-Erzincan highway on Monday earlier this week, were released on Thursday night, the Tunceli Governor's Office announced on Friday.