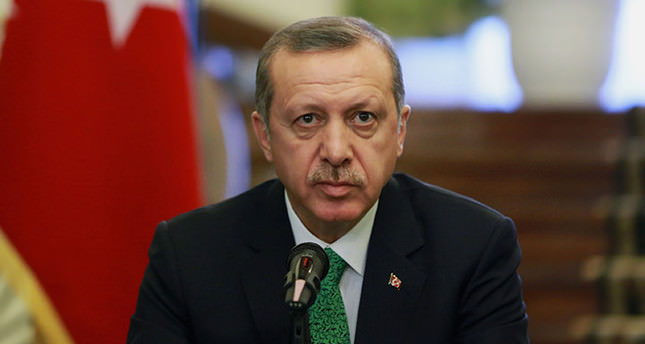 The main topic was the situation in Syria according to Turkey's Prime Ministry. Both sides agreed on U.S. President Barack Obama's decision to let congress decide on whether they would send military support into Syria. Erdoğan stressed the importance of the international community in taking proper steps to aid Syria.

French President Hollande stated that he finds keeping relations with Turkey as important and said he will visit Turkey soon.

The two sides also touched upon the nuclear power plant project in Turkey. PM Erdoğan stated that the projected is being jointly run by Japan's Mitsubishi and France's AREVA Company. The French president emphasized that the plant is a great opportunity for both parties. It was also noted that Hollande thanked PM Erdoğan for the trust it has put into France.