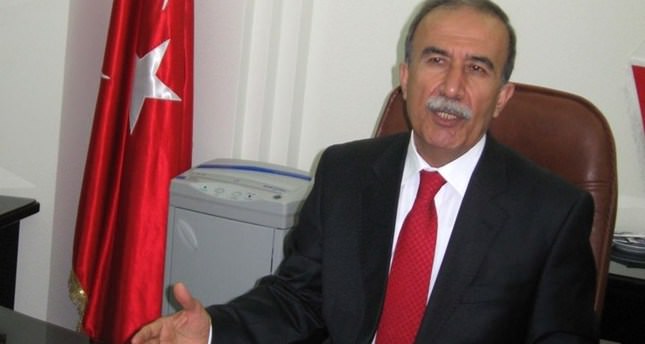 by AA Jun 20, 2014 12:00 am
Turkish former police chief Hanefi Avci who was convicted in the Revolutionary Headquarters Organization trial was released on Friday following the Top Court's decision.

The Constitutional Court of Appeals Prosecutor's Office has ruled on releasing Avci on Friday. Avci received a 15-year prison sentence but has served four years. Turkey's Constitutional Court's decision on Wednesday stated that his rights had been breached.