Turkey may evacuate embassy in Libya amid fighting, says Davutoğlu 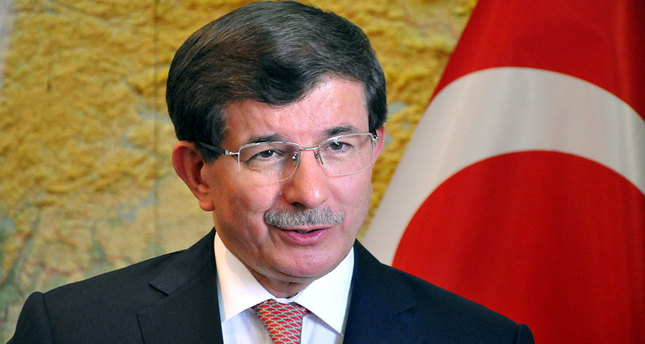 by Jul 24, 2014 12:00 am
Turkey may evacuate its embassy in the Libyan capital Tripoli, Foreign Minister Ahmet Davutoğlu said on Thursday, a day after his ministry advised all Turkish citizens to leave the North African country due to the worsening security situation.

More than 50 people have died so far in fighting that started 10 days ago and that has deepened fears post-war Libya is slipping further into lawlessness, with its government unable to control heavily armed brigades of former rebel fighters battling for power.

"There has been serious conflict in Libya for the recent months... We have taken measures for the evacuation of a few hundred Turks in Libya," Davutoğlu said in an interview with Turkish broadcaster AHaber.

"The measure of evacuating the embassy may be considered," he said, warning that deteriorating conditions in Libya risked creating a "domino effect" of instability in the region.

Turkey is still trying to secure the release of 49 hostages seized last month from its diplomatic mission in the northern Iraqi city of Mosul by fighters loyal to the self-proclaimed Islamic State of Syria and Sham (ISIS) militant group.