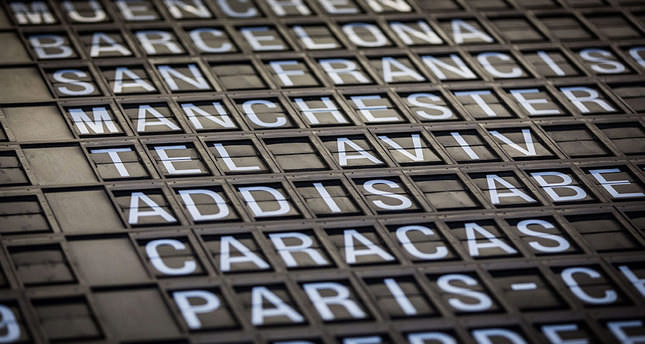 by AA Jul 26, 2014 12:00 am
The Turkish aviation authority has lifted a ban on its national carriers flying to Israel's Ben Gurion International Airport until further notice following the announcement of a 12-hour ceasefire between Israel and Hamas in Gaza.

The Turkish Ministry of Transportation, Maritime Affairs and Communications' General Directorate of Civil Aviation (SHGM) had restricted flights on July 23 following a rocket attack that struck roughly one mile from the airport in Tel Aviv.