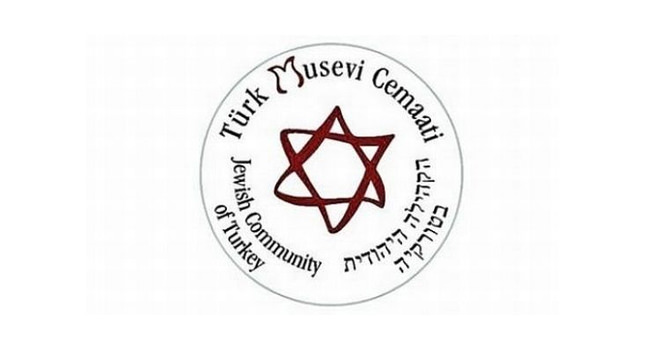 by Daily Sabah Jul 26, 2014 12:00 am
The Turkish Jewish Community (TJC) has condemned the American Jewish Congress (AJCongress) for sending an open letter to Prime Minister Recep Tayyip Erdoğan, demanding Erdoğan to return the courage award he received in 2004.

The TJC has addressed the President of AJCongress, Jack Rosen, calling him to re-evaluate his decision.

The TJC said in the open letter posted on its website: "We have just read with deep resentment your demand to Turkish Republic's Prime Minister Erdogan to return the award you gave him a decade ago.

We found this decision of yours very unfortunate just at the time that the Ministry of Foreign Affairs rejected harshly the aggressive calls of the opposition parties to return this award telling that the political critics to Israel must not be commented as anti-Semitic statements at all,

After all we believe that today amid the tragic losses we are witnessing in the Middle East , it is not appropriate at all to break down all the bridges but to try to amend, instead the lack of confidence aroused between all the parties involved directly or indirectly in this crisis.

Turkey's Prime Minister Recep Tayyip Erdoğan said on Thursday in an interview with Daily Sabah columnist Yahya Bostan "Jews in Turkey are our citizens. We [the Turkish government] are responsible for their security of life and property."

Prime Minister Erdoğan also said that he contacted Jewish Leaders in Turkey, advicing them to adopt a firm stance and release a statement against the Israeli government. "But whether or not they release a statement, we will never let Jewish people in Turkey get hurt," Erdoğan said.