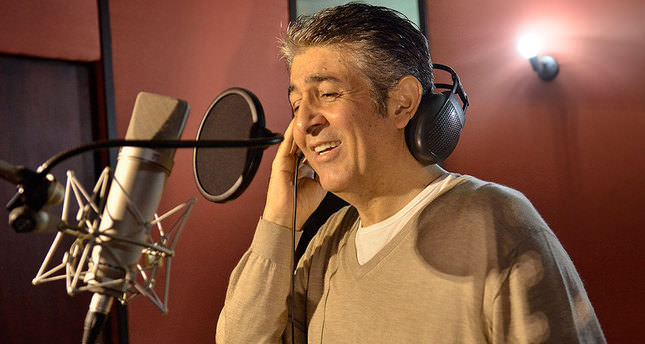 by Daily Sabah Jul 31, 2014 12:00 am
Murat Göğebakan, a famous Turkish anatolian rock star, has passed away at age 45 in the intensive care unit of Medipol hospital in Istanbul on Thursday.

The famous star had been undergoing cancer treatment since 2009, and has lost his life to leukemia.