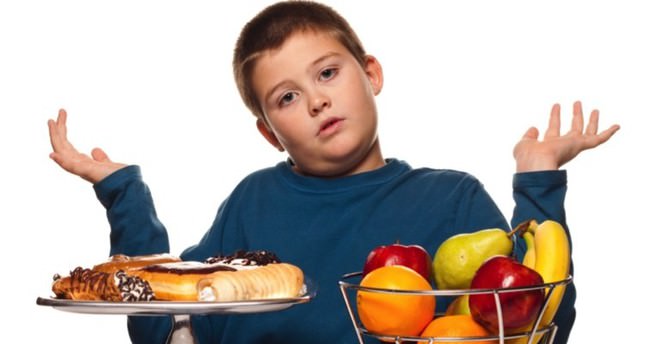 by Safure Cantürk Aug 04, 2014 12:00 am
The Turkish Ministry of Health is preparing to ban commercials for soft drinks, potato chips and other food and beverages in TV shows catering to children in a move to combat rising obesity levels among Turkish children.

Recent statistics indicating that one fourth of Turkey's child population is obese alerted the country's health authorities. A nationwide campaign had already commenced to promote healthy eating and losing weight with Minister of Health Mehmet Müezzinoğlu himself joining walking activities and exercises with the public, looking to shed kilos and stay fit.

Müezzinoğlu now looks to ban commercials for fizzy drinks, sweets and potato chips that are deemed as major contributors to the obesity levels in children's TV programming. He pledged to implement legal regulations for the ban as soon as possible. The minister said they focused on projects to raise public's awareness to health issues.

"(The ban) is quite normal, and we now only need a legitimate basis for it. We negotiate with The Radio and Television Supreme Council [RTÜK-state-run authority regulating the TV programming] on the issue," he said. Müezzinoğlu pointed out that with the growth of the fast-food industry over the past two decades in Turkey, commercials promoting fast food products became "in-your-face." "We will also hold talks with representatives of the food sector and inspect their marketing of their products so as they would not be harmful to healthy eating," he stated.

Müezzinoğlu notes that it was primarily parents' duty to persuade children not to consume unhealthy soft drinks and potato chips. "But they consume them although they ban it for their children. We ban the sale of (soft drinks) at schools, but refrigerators are full of them," he said. The minister stated that some parents approved whatever their children eat so as not to upset them, and this adds to the rising obesity problem.

Obesity is regarded as an epidemic threatening numerous countries. Prevalent obesity cause health problems such as diabetes and cardiovascular disease that ranks highest on the list of major causes of death in Turkey.

Turkey's young population is particularly under risk as recent studies show that most children refrain from daily exercises and spend less time outdoors.