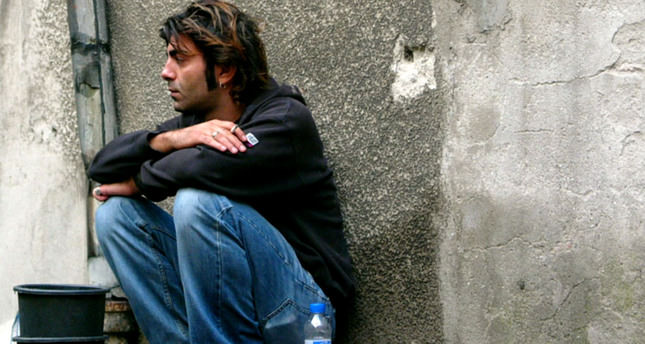 by Daily Sabah Aug 06, 2014 12:00 am
Turkish-German director Fatih Akın, who is making a film about the Armenian tragedy, was issued a thinly- veiled death threat on social media websites by Turkish ultranationalists. Through Twitter accounts for two magazines, ultranationalists said they would not allow Akın's film to be shown in any cinema in Turkey, adding they were waiting for any attempt for a screening of the film with their "white berets."

They were referring the beret worn by Ogün Samast, the murder suspect of Turkish-Armenian journalist, Hrant Dink. Samast, who shot Dink dead in Istanbul in 2007, was hailed as a hero by ultranationalist circles. Akın has told Turkish-Armenian weekly "Agos" that he gave up plans for shooting a film about Hrant Dink, claiming he could not find a Turkish actor who wanted to play Dink.

Fatih Akın's new film "The Cut" tells the story of an Armenian searching for his daughter against the backdrop of mass deaths of Armenians during World War One regarded as "genocide by the Turks" by Armenians, a claim rejected by Turkey. The deaths are attributed to diseases and isolated attacks by gangs by the Turkish state. However, Prime Minister Recep Tayyip Erdoğan softened Turkey's stance on the issue when he expressed his condolences for the deaths he called as "our shared pain."
Last Update: Aug 06, 2014 12:53 pm
RELATED TOPICS