Pentagon: No US air strikes have taken place in Iraq 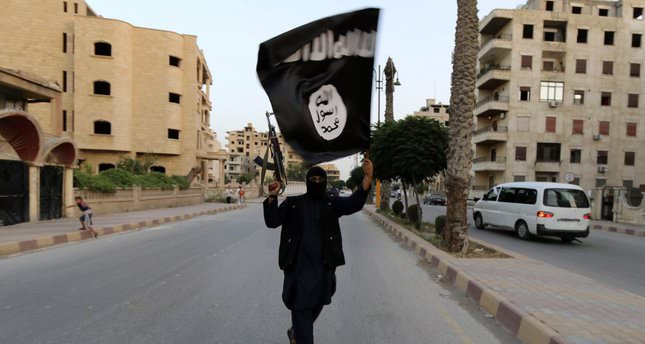 by Aug 07, 2014 12:00 am
Media reports that the United States has struck targets in Iraq are not accurate, a Pentagon spokesman said on Thursday, as ISIS militants advanced across northern Iraq.

"Press reports that U.S. has conducted airstrikes in Iraq completely false," Rear Admiral John Kirby said in a post on his Twitter feed. "No such action taken."

Kirby's statement came as U.S. officials said that the Obama administration has approved military air drops of humanitarian supplies in northern Iraq and is considering strikes against militants of ISIS.