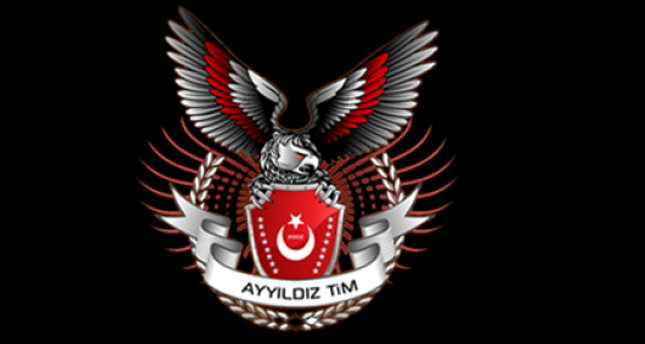 Turkish cyber army group Ayyıldız Team, have hacked into Israel's Iron Dome defense system. The team has hacked into the software of Israel's Arrow 3 ballistic missile and air tools, which is known to be equipped with an unsurpassable firewall.

Cyber warfare specialist and researcher, Ishak Telli stated that Ayyıldız Team has hacked into software and added, "There is no system in the world that can not be hacked. TVs, aircrafts, intelligence units can all be hacked into".

Telli stated that hacking into this system is an answer to people's prayers and the children who have been killed, because hacking into this system is near to impossible. "I believe that it is a result of someone's sincere prayers because I have been in this business for 14 years and I know that it is very difficult to pass the firewalls of this system. On the other hand, there is no system in the world that Ayyıldız Team cannot hack."

Ishak Telli, supported the Ayyıldız Team's actions, stating, "they will interfere when there is atrocities, immorality and insult against Islam and Turks."