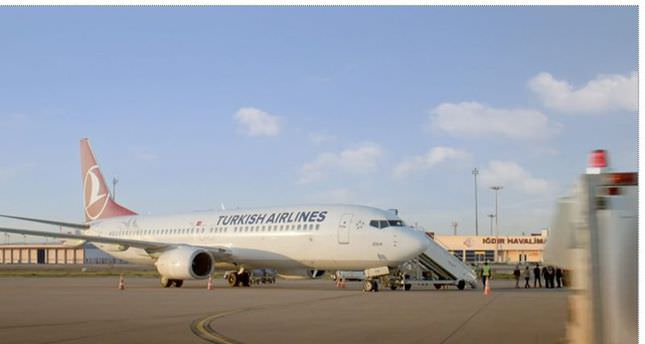 by AA Aug 08, 2014 12:00 am
Turkish Airlines' goal is to fly 60 million passengers this year, the board chairman told the Anadolu Agency on Friday.

This would represent an increase of a quarter on last year's figure of 48.3 million.

Hamdi Topçu said that by the end of 2014, Turkish Airlines will have flown 14 million transit passengers (23 percent of total number of passengers).

"This shows that Istanbul and Turkey have become important transit hubs," he said.

Turkish Airlines is one of the fastest growing airline companies, flying currently to more than 200 international destinations.

Turkish Airlines was named "Europe's Best Airline Company" for the fourth consecutive year on July 2014, according to Skytrax's 2014 passenger evaluations.