Man dies in clashes while terrorist figure's statue pulled down 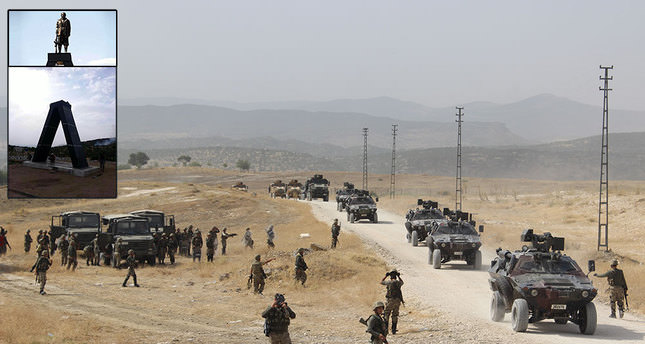 by AA Aug 19, 2014 12:00 am
A person has been reported dead and two injured after an uproar over the demolishing of significant terrorist organization PKK figure Mahsum Korkmaz's statue, took place early Tuesday morning in Turkey's southeast province Diyarbakir Lice.

Upon a Turkish court on Monday ruling the statue to be demolished, security forces entered the region with armored vehicles and a helicopter fearing PKK supporters brawling over the decision.

A fatally was reported after a group clashed with the security forces.

Mahsum Korkmaz, is known to be a prominent PKK figure who died in 1984. 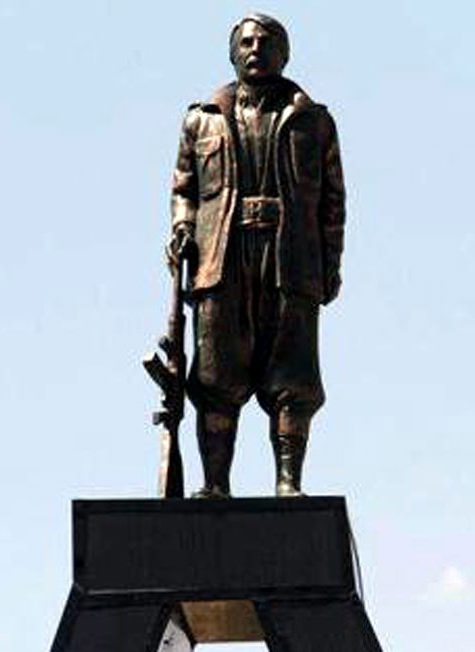 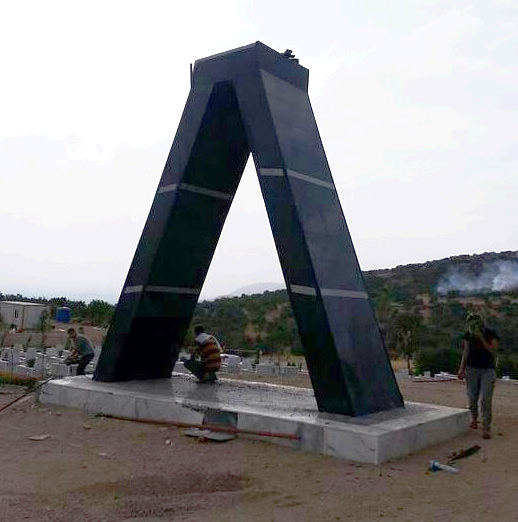