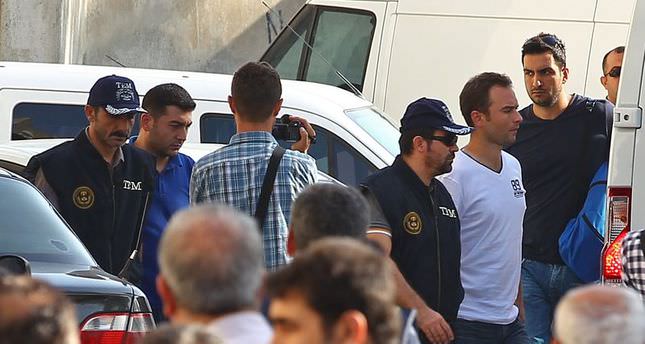 by Daily Sabah Aug 21, 2014 12:00 am
Four Gülen-linked security officers, including the former chief of police of the province of Batman Hasan Ali Okan,have been arrested as part of an ongoing investigation into alleged wiretappings on Thrusday.

Earlier on Tuesday, 12 security officers had been taken into custody when police units raided various locations in 13 provinces across Turkey.

Fethullah Gülen, is a controversial imam living in rural Pennsylvania in self-imposed exile, who is at odds with the Turkish government wielding great influence inside the Turkish police forces and the top judiciary.