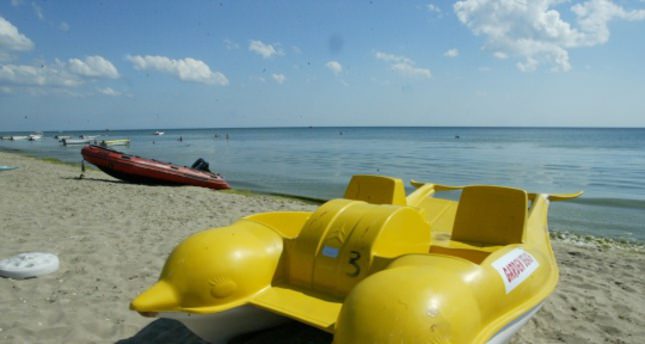 The coroner's office will run DNA and fingerprint tests with the families of the five men to identify the body. Five men between the ages of 21 and 30 went missing last Sunday during a paddleboat trip while rescue efforts continue day and night. Search and rescue crews from government agencies, locals and many others have combed the sea for the five friends ever since they were reported missing. The owner of the paddleboat company who leased the paddleboat was arrested on charges of manslaughter by negligence. The company owner was accused of leasing the boat despite bad weather.
Last Update: Aug 25, 2014 2:59 pm
RELATED TOPICS