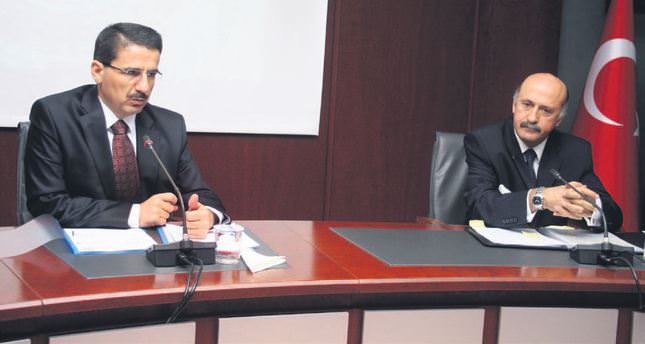 by Nazif Karaman Sep 01, 2014 12:00 am
A telephone belonging to the governor of the western province of Kocaeli, Ercan Topaca, was illegally wiretapped, police investigators have found.
Officials from the Kocaeli Prosecutors Office and the Interior Ministry investigating illegal wiretaps found out that Topaca's phone was portrayed as belonging to a criminal named Kıvanç Araz to get the necessary approval.

According to the investigation Topaca's phone was wiretapped between Aug. 26 and Sept. 23, 2011. According to the approval granted by the local special court, the target was a member of a criminal organization.