One killed in Soma mine accident 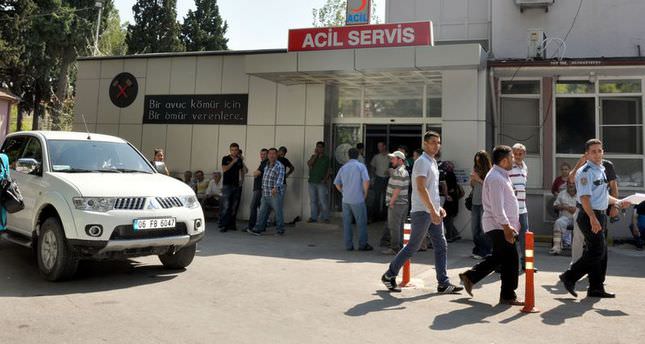 by Daily Sabah Sep 02, 2014 12:00 am
A miner was killed yesterday when an iron poll fell on him in a mine in the western Turkish town of Soma. Metin Keskin, 36, was seriously injured when he was trapped between the poll and mining equipment in the early hours of Tuesday, and then died of his wounds after being rushed to a local hospital. He was working at a mine in Eynez, a district of Soma where a deadly fire trapped and killed 301 miners in May. Earlier media reports said seven were killed in the accident, but the Soma district governor denied the reports. Governor Bahattin Atçı said an investigation was launched into the accident. He stated that the operations at the mine were suspended following the accident.