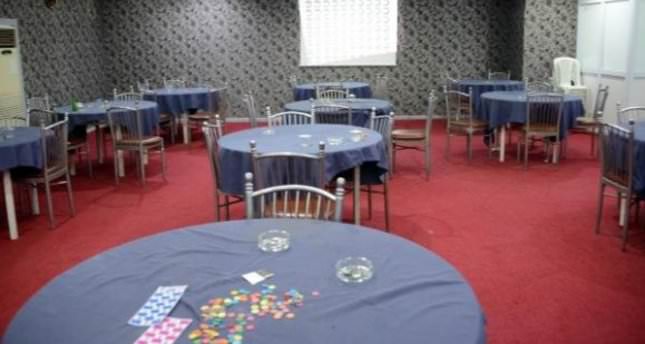 by Daily Sabah Sep 03, 2014 12:00 am
Turkish police launched yet another operation against a small political party that takes advantage of political immunity by organizing illegal gambling events. Four were arrested yesterday in an operation at the offices of the Güven (Trust) Party in Mersin where an illegal gambling parlor was established. Officials of the party, spared from closure due to laws regulating political parties despite numerous police raids over gambling allegations in the city of Adana, were detained on charges of providing illegal gambling services.