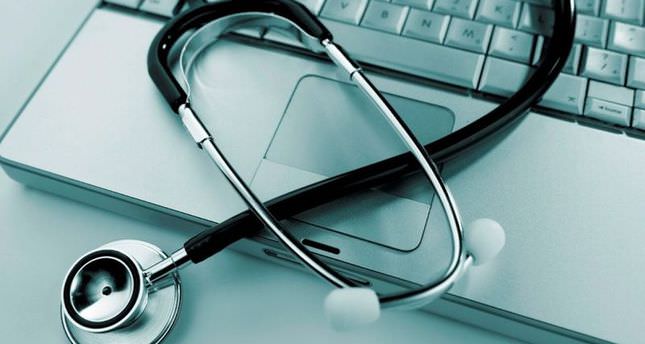 by Daily Sabah Sep 04, 2014 12:00 am
The western regions of the Aegean and Mediterranean areas of Turkey are "pleased" with the current state of healthcare in the country, according to a poll conducted by the Ministry of Health.

Overall customer satisfaction with the public health system has increased by 10 percent in the last decade in Turkey, according to the poll.

In most of the cities in the Marmara region, the satisfaction rate was between 76 and 85 percent, while this scale fell to 66-75 percent in Istanbul and Kocaeli, east of Istanbul.

Similar to the country's west, the Central Anatolian and Black Sea region also ranked high on the satisfaction scale. This rate, however, falls furthers for east and southeastern regions.