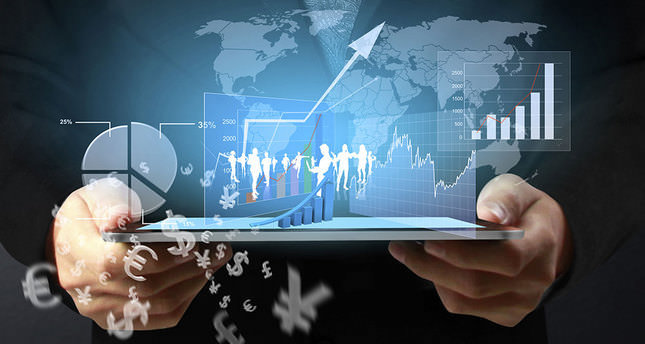 by Ayşe Şahin Sep 07, 2014 12:00 am
The 'Internet Ungovernance Forum' seeking to provide a sphere for journalists and internet experts for a discussion over internet issues across the world as well as Turkey was held between Sept. 3 and Sept 4 at the main Campus of İstanbul Bilgi University.

Hosting many prominent experts, the forum provided participants with a platform where issues including; the problems the world is facing concerning internet freedom and the solutions needed to achieve a liberated and ungoverned internet, could be discussed.

All speakers agreeing on the adverse effects of limitation on the access to information deriving from internet censorship, talked about how people can solve the problems of web and charted a path for action. One of the speakers in the forum began his speech by making clear the definitions of 'freedom' and 'internet ungovernance', touching on the relationship between internet and freedom. Numbering the most vital problems people are facing as censorship, freedom of speech, surveillance, privacy and conservative types of governance approaches, the speaker underlined the significance of fundamental freedoms, openness, unity and net neutrality .

"Web is important because it is part of ourselves." he said, reminding that the very suggestion makes way for an argument of whether internet access is a human right.

Another speaker presenting 'Web We Want' festival -- an event that takes place in London-- to the participants, exchanged workshop ideas for the festival before Julian Paul Assange, an Australian publisher and journalist who has been under investigation in the United States since the website of which he was editor-in-chief published U.S. military and diplomatic documents leaked by Chelsea Manning in 2010, participated in the forum via teleconference.

Assange was hailed with a huge applause by the forum participants. He began his speech by clarifying the relationship between surveillance and censorship and underlined that internet is a major element of power within politics. Responding to one of the participants' questions asking the level of internet censorship in Turkey, Assange replied that it was going downhill.

Edward Joseph Snowden, an American computer professional, who is currently residing in an undisclosed location in Russia as there are charges against him for leaking classified information from the National Security Agency (NSA), was expected to attend the forum via teleconference as Assange, but due to a technical problem that occurred only a statement written by him was read out to the participants.

"When governments censor their citizens' access the Internet, they not only trample on basic human rights, but they also make it much easier for foreign governments to gain access to those domestic communications" warned Snowden in his statement in reference to the relationship between surveillance and censorship.