Mayor in row with lawmaker over tap water 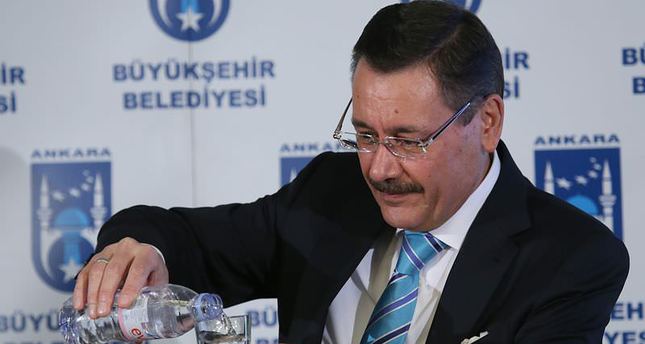 by Daily Sabah Sep 18, 2014 12:00 am
Gökçek, known for his heated debates with the opposition, had denied allegations that a number of people fell ill due to drinking water, and held a press conference last week in which he sipped a glass of tap water to show that it is healthy. Gökçek did not stop there, however, and dispatched officials from municipal water utility to the neighborhood where Nazlıaka lives yesterday. Officials found some houses in the neighborhood including the house of Nazlıaka were connected to an illegal water network.

Speaking to reporters yesterday, Gökçek said Nazlıaka was "lucky to have only diarrhea rather than [the] plague." He stated that Nazlıaka and others were supplied tap water from an illegally opened well through an unfiltered system without chlorination necessary to purify the water. The mayor said that the city hall would file a lawsuit against the illegal use of water.