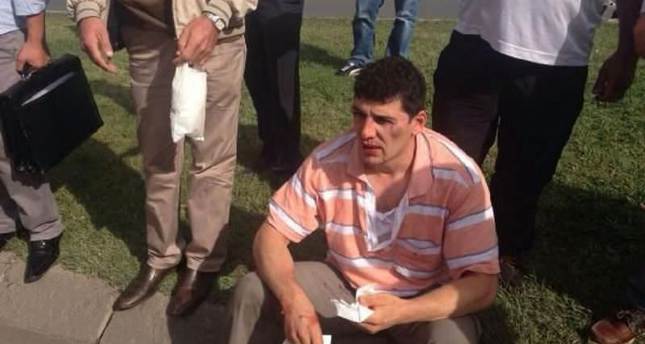 The following day, Al-Duwaikh denied the allegations and claimed it was the pilot who behaved aggressively towards the embassy car.

Media reports claimed the pilot, identified as Major Hakan Karakuş, was taking his six-day-old infant to hospital when he was nearly involved in an accident with a Kuwaiti diplomatic car.

Four men got out of the Kuwaiti car and allegedly attacked him.

The pilot reportedly filed a criminal complaint following the alleged attack. The ambassador's driver has been charged with aggravated battery and was released by an Ankara Court on Friday on condition of signing in with police once a week.

In a statement issued Friday, the foreign ministry said the incident was being investigated and necessary steps would be taken.