Chinese worker dies in mine collapse in northern Turkey 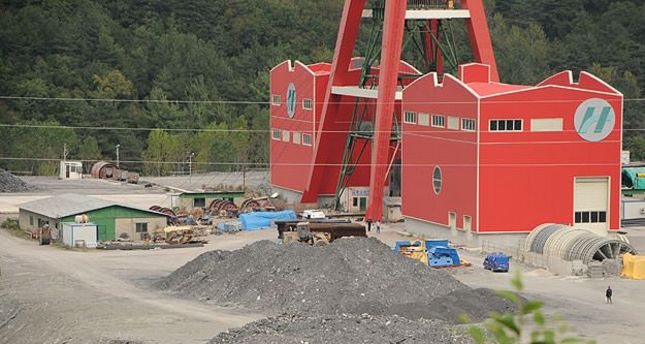 by Daily Sabah Sep 19, 2014 12:00 am
A Collapse that occurred in a privately operated mine located in Bartın's Amasra district killed one Chinese worker and injured the other.

Rescue works continued for hours, and through the efforts of other miners the two were brought out of the mine. One of the Chinese workers died at the scene of the incident and the injured worker was taken to Bartın State Hospital.

The other Chinese miner who survived the collapse is reportedly in good condition.

The incident occurred roughly four months after Turkey's biggest industrial disaster in which 301 people died after a fire broke out at a mine in Soma.