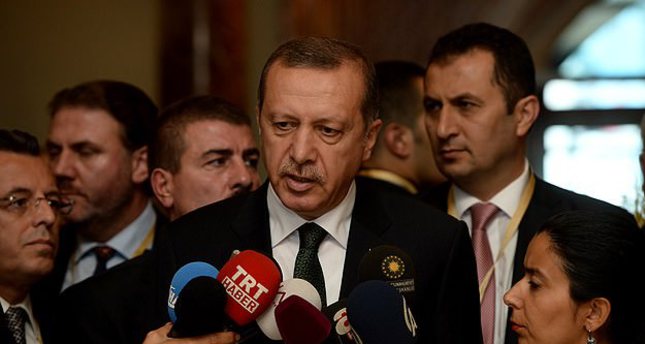 The release on Saturday of 49 Turkish hostages seized by the self-proclaimed Islamic State of Iraq and al-Sham (ISIS) insurgents in northern Iraq in June was part of a "pre-planned operation" by Turkish intelligence, President Tayyip Erdoğan said in a statement cited by broadcaster NTV.

"The hostages were released through an operation conducted successfully by the Turkish government. The success of the operation incidates the level Turkey has reached." Erdoğan said.

Erdoğan also thanked Prime Minister Ahmet Davutoğlu and his team for the carefully planned operation in which 'every detail was taken into consideration'.

"After intense efforts that lasted days and weeks, in the early hours, our citizens were handed over to us and we brought them back to our country," Davutoğlu said.

The Anadolu Agency reported no ransom had been paid and "no conditions were accepted in return for their release." The agency, which didn't cite any source, also reported there were five or six previous attempts to secure the Turks' release, but none of them were successful.