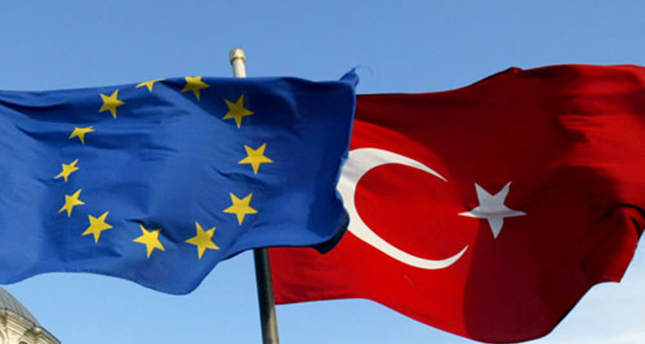 The EU will support reforms in the 'enlargement countries' with financial and technical help throughout the accession process for a period of seven years. The EU Commission has a budget of 11 billion euros for the pre-accession funds, dedicating the largest share of resources to Turkey among the beneficiaries.

The pre-accession assistance promotes structural reforms which transform a given sector and bring it up to EU standards. These sectors cover areas that are linked to the enlargement strategy such as rule of law, growth and competitiveness, and democracy and governance.