Majority of German Turks feel at home in Germany 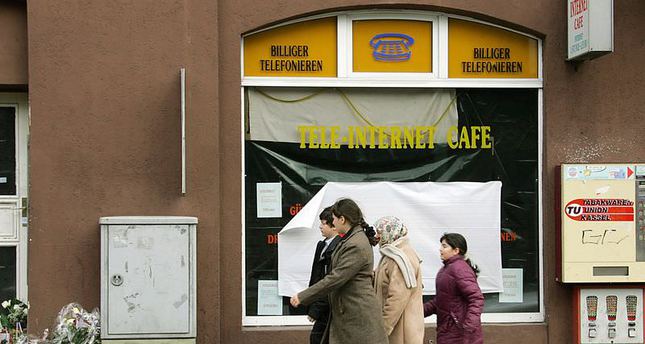 by AA Sep 29, 2014 12:00 am
Most Turks living in Germany feel at home and do not want to return to Turkey permanently, a survey has found.

The study, reported in the Bild am Sonntag newspaper, found 78 per cent of German Turks feel at home in their adopted country.

One in five said they would like to return to Turkey for good.

The Center for Studies on Turkey and Integration-Foundation interviewed 1,000 people of Turkish origin about integration, economic status and satisfaction on behalf of the German government.

Less than half of the respondents - 44 percent - said they viewed Turkey as their home country and 20 percent spoke of Germany as home and 30 percent viewed both as their home nation.

Three-quarters had German friends and 40 per cent of those questioned did not want to ever live in Turkey.

German Integration Minister Aydan Özoğuz told newspaper that schools and training companies needed to implement immigrant-friendly policies, adding that studies had demonstrated that well-educated Turks were rejected for jobs because of their background.