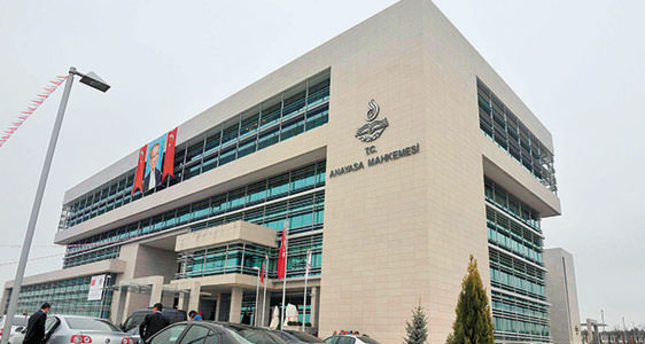 The regulation, which was passed as part of an omnibus law in Parliament on Sept. 10, was intended to give the TİB authority to block websites within four hours. The new law also allowed the TİB to store online communications and traffic data for up to two years.

According to the court ruling, websites can only be blocked upon a court order and the TİB will not be able to monitor any internet users.

The decision came after the main opposition party CHP appealed to the court to annul recent changes to the Internet Law, stressing that they further restrict Internet use in Turkey.
Last Update: Oct 03, 2014 12:34 pm
RELATED TOPICS