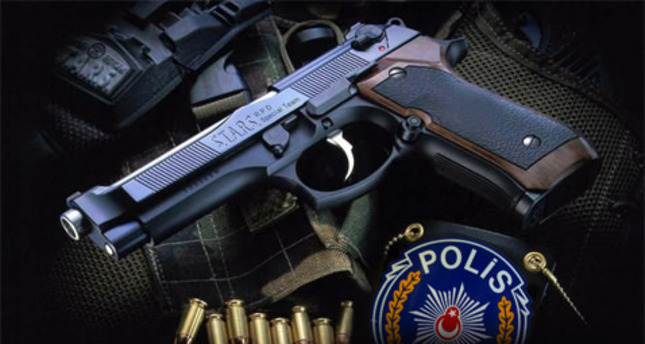 by Nazif Karaman Oct 09, 2014 12:00 am
The Turkish National Police detained over 20 people on Sept. 30 in an investigation of bribery allegations in Istanbul's fire department. Thirteen suspects were arrested, while the others were released.

The investigation revealed shocking details regarding the corruption that prevailed in the department's offices for technical work and municipal policing. According to the probe, suspects were involved in bribery and extortion and coordinated their illegal dealings with middlemen.

The suspects are accused of being involved in 227 offenses in three years, including illegally issuing licenses for shopping malls, private schools and other buildings. They are also accused of 164 counts of forgery and bribery.

Media reports say the investigation was wrapped up in 2013, but the operation to detain the suspects was postponed to 2014. The cause of the delay is not known, but the charges that the suspects are facing include offenses committed between June 2013 and 2014.

S.Y., one of the suspects whose initials were revealed by police, is accused of being a middleman between fire department officials and business owners seeking fake audit reports for their buildings' eligibility for fire safety or lack thereof. S.Y. was paid large sums of money for his job as an intermediary and had an extravagant lifestyle, buying posh cars for his wife. S.Y., an employee of the fire department, had his signature on many documents related to corruption. The investigation also found he purchased three luxury flats with his revenues from the illegally issued fire safety permissions.

Police wiretapped the phone conversations of fire department officials involved in the scheme and business owners seeking permissions. The wiretapping found operators of a private nursery school paid TL 15,000 to suspects in order to obtain a report for eligibility for fire safety, despite the building's incompatibility with fire safety regulations, such as having a fire exit and stairwell far narrower than those required by regulations. Fire department employees are also accused of placing doctored photos of buildings in official files used for the evaluation of permits.

The fire department is the ultimate authority in auditing the fire safety of buildings. All businesses are required to obtain a fire safety audit report to obtain a work permit from local municipalities.