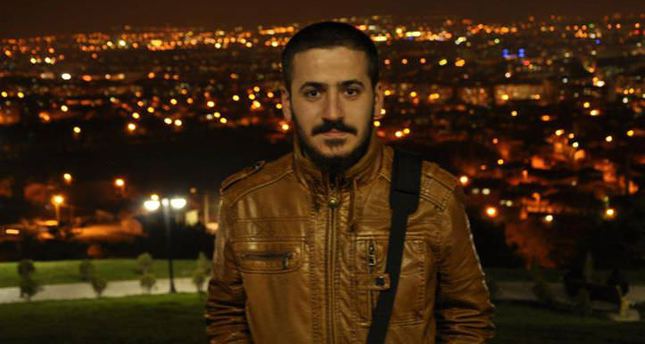 by Daily Sabah Oct 09, 2014 12:00 am
The trial over the death of Ali İsmail Korkmaz, a Gezi Park protester killed in western Turkey's Eskişehir last year, has been adjourned to Nov. 26.

The fourth hearing of the trial in which eight people, including four policemen, were charged with beating Korkmaz to death, was held in the central province of Kayseri for security concerns. A group of protesters attempted to storm the courtroom during the hearing but they were detained by police. The police later released the protesters.

The defendants pleaded not guilty and claimed the video footage showing the moment of beating was not "clear" and the person seen in the footage shown at the hearing was not Ali İsmail Korkmaz. They claimed Korkmaz died of injuries after falling down a flight of stairs.

The court ruled for the postponement of the hearing and rejected the plea for release by the defense team.

Korkmaz was among a group of protesters involved in riots against the redevelopment of a park in Istanbul. He sustained injuries after an alleged beating by a group of policemen, who were accompanied by employees of a nearby bakery that were angered by the rioting protesters in Eskişehir.