Turkey to start building its first nuclear plant in spring 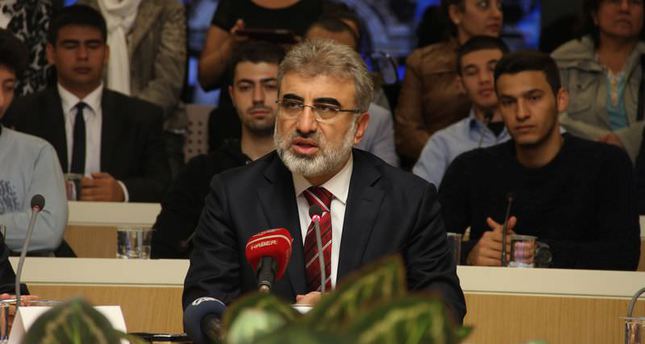 by AA Oct 10, 2014 12:00 am
The construction of Turkey's nuclear power plant in Akkuyu will start next spring, said the Turkish energy minister in a press conference on Friday.

"We want to break ground for the Akkuyu nuclear plant in March or April," said Taner Yildiz during a meeting where he hosted Turkish students who will be headed to Russia for nuclear engineering training.

The nuclear plant, which is to be located near Akkuyu in Mersin province in southern Turkey near the Mediterranean coast, will require a $22 billion investment, said Yildiz.

While the foundation is to be built in 2015, construction of the plant's four reactors will not begin until 2016. The plant will start becoming operational in 2020.

The project is expected to become fully operational in 2023 for the 100-year anniversary of the Turkish Republic.

In 2011, Rosatom of Russia signed an agreement with the Turkish ministry of energy to build and operate the nuclear power plant.