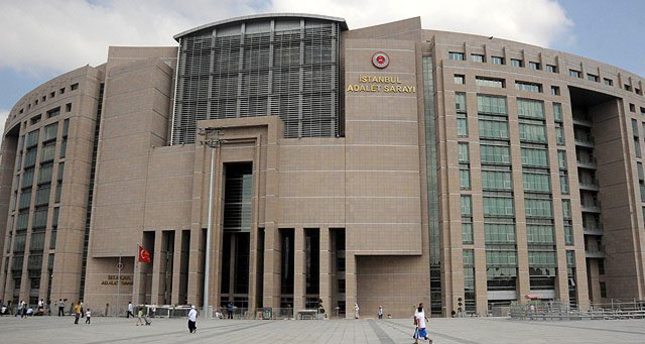 The European Commission for the Efficiency of Justice, a branch of the Council of Europe released a report evaluating the European judicial systems on Thursday. The report looks into economic side of the judiciary in 46 European countries.

The biannual report drawing on 2012 data found the global financial crisis did not affect budgets of judicial systems in Europe and half of the countries managed to keep their budgets stable.

The report found that European countries spend an average of 60 euros ($76, TL 173.40) per capita per year on the functioning of the judiciary. Switzerland spends the most with 198 euros while Moldova spends the least with 5 euros. Turkey spends approximately 18 euros per capita. France and Luxembourg are the only countries where access to courts are free while other countries have significant revenue from court fees. The report also found European countries tends to outsource non-judicial tasks within courts.

The share of the courts in judicial budgets in European countries was an average of 49.2 percent in 2012 while Turkey surpassed this with 51.9 percent. Norway was among those with the lowest court budgets, only taking 11 percent.

The report praised the progress of European countries in terms of offering access to justice. All EU states have legal aid mechanisms for both criminal and civil procedures and the usage of the Internet and other communication technologies facilitating access to the judiciary is more prevalent, according to the report.

At a press conference where the report was presented, Commission official Jean-Paul Jean said the Turkish judiciary has achieved much progress, particularly in reaching out to public via text messages and with 80 percent of people using e-justice systems.

According to the report, salaries of judges had a general upward trend in Europe. Newly appointed judges earn 23,000 euros per year in Turkey. Scotland is among those paying the most to judges with 157,000 euros while Germany and France pay 41,000 and 36,000 euros, respectively.