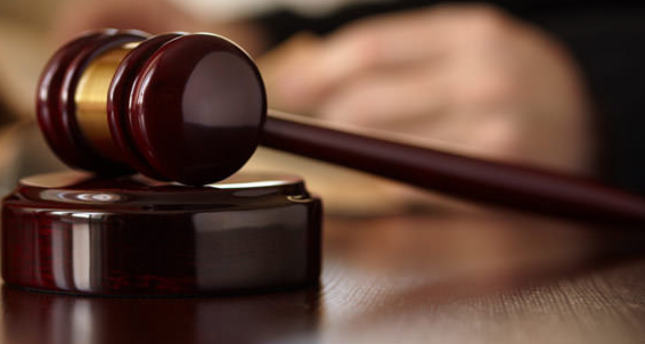 by Daily Sabah Oct 12, 2014 12:00 am
The election for Turkey's Supreme Board of Judges and Prosecutors (HSYK), which will determine the main and substitute members of HSYK and the fate of the Gülen Movement within the judiciary, ended at 5 p.m. on Sunday.

While the votes are still being counted, members of the Unity in the Judiciary Platform (Yargıda Birlik Platformu) stated that the platform is leading in the voting.

The government describes the movement as a "national threat," while state institutions take steps to halt Gülenist infiltration