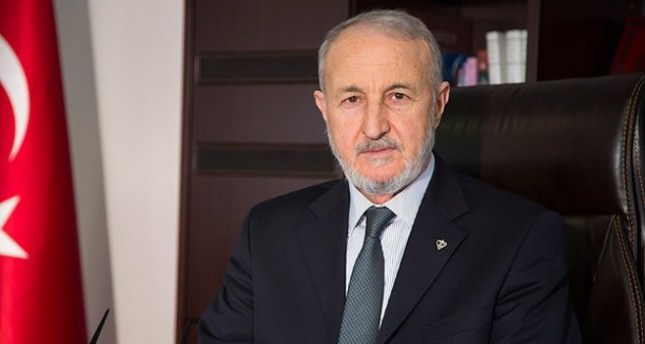 by Büşra Arslan Oct 15, 2014 12:00 am
Turkey's top religious authority, the Directorate of Religious Affairs (DİB), plans to construct nine mosques in the Gaza Strip where this summer's Israeli offensive left a number of mosques in ruins. A tender will be launched in the coming months for the construction. Mazhar Bilgin, a senior official from the DİB's Turkish Diyanet Foundation overseeing the construction, said the mosques will be constructed at the sites of the mosques destroyed in Israel's strikes.