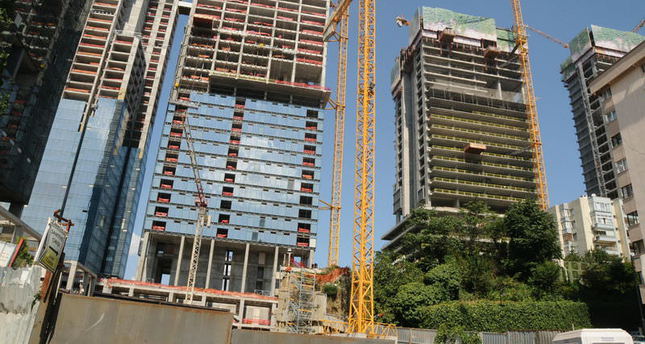 by Daily Sabah Oct 16, 2014 12:00 am
Four workers were severely injured in an elevator crash on Thursday after the elevator plunged 10 stories to the ground in a construction site in Turkey's southwestern province of İzmir.

Four workers were reportedly taken to the hospital in critical condition. Police have launched an investigation into the accident.

The workplace accident came 40 days after 10 workers were killed in another elevator crash in Istanbul.