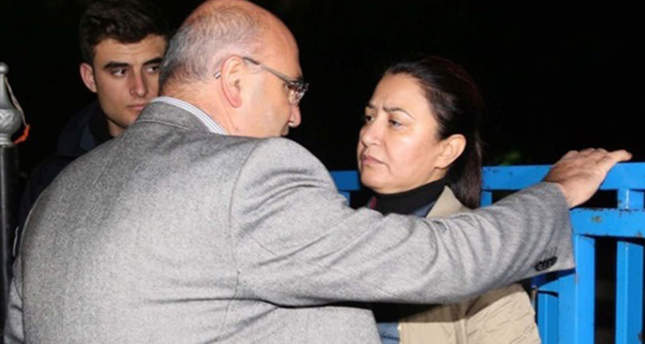 The CHP MP tried to enter the construction site of a mosque in Validebağ grove in Istanbul's Üsküdar district on Friday night planning to give a press conference on the site, opposing the construction of another mosque in the area.

Tanal was stopped by a female officer who reportedly requested that he give his press conference outside the construction area due to safety reasons.

Tanal, whose demand was turned down, reportedly pulled his MP card out and walked very closely invading the female police officer's personal space.