Entrance and exits in eastern Turkish city of Tunceli banned 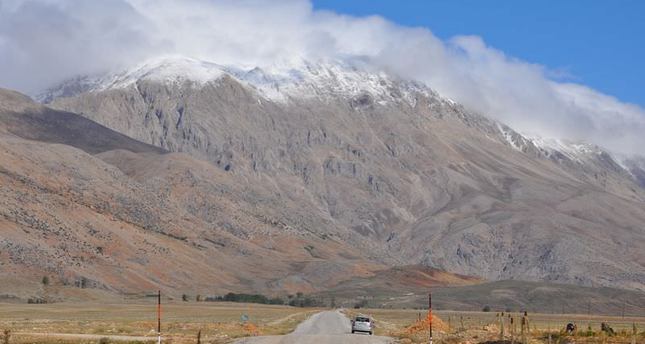 The governorate of the Turkish eastern city of Tunceli has banned entrance and exit in and out of the town.

Upon receiving the news that a graveyard built in Pülümür Valley for PKK militants in Tunceli was going to be opened on Saturday, the city's governorate has banned all the entrances and exists to the town until further notice.

The vehicles trying to enter the city are being sent back. This precaution was taken to prevent civilians from getting hurt in case of an unfavorable situation, according to officials.