Poverty threshold reaches up to 4,000 TL 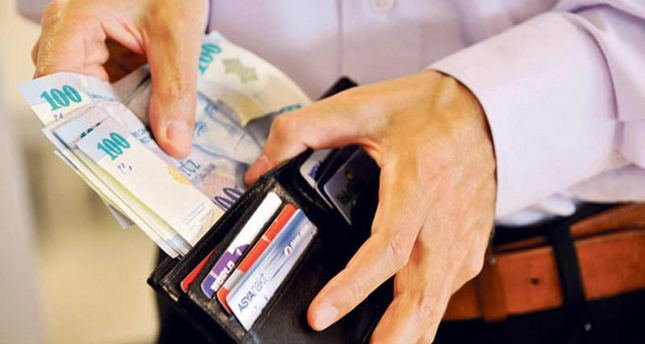 by Daily Sabah Oct 27, 2014 12:00 am
According to the research of the Confederation of Turkish Trade Unions (Türk-İş), the monthly food expenditure (limit of hunger) of a family composed of four to get a sufficient nutrition, has increased to 1,205 Turkish Liras ($540).

The limit of poverty consists of compulsory expenditures as clothing, rent, electricity, water and heating added to food expenditure, which has increased to 3,926 TL ($1,760).

Türk-İş released its October results of "hunger and poverty limits" research on Monday, conducted to reveal the living conditions of labor class and reflection of price changes in basic consumption goods.