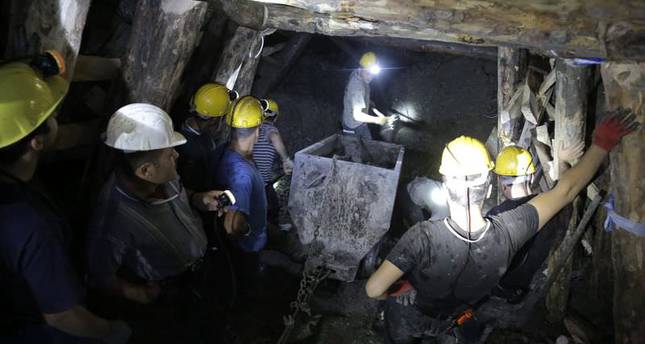 The bodies of two of the 18 workers who were trapped in a flooded mine in central Turkey last week have been identified following DNA tests.

Officials have confirmed the names of the two deceased workers as Kerim Haznedar and İsa Gözbaşı.

The two miners will be buried on Saturday with a ceremony to which also Turkey's Minister of Energy, Taner Yıldız, and Minister of Transport, Lütfi Elvan will attend.

Search and rescue teams found the bodies of two workers on Thursday. Operations for the remaining 16 workers are continuing.

The workers stayed trapped inside the mine located some 400 kilometers south of the capital, Ankara, in Karaman's Ermenek district, when a water pipe exploded and caused flooding on October 28.