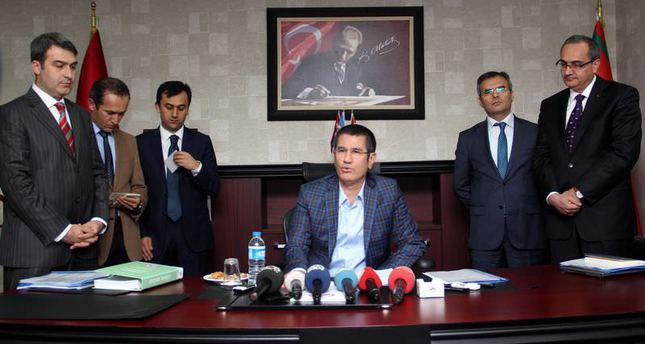 by daily sabah
Nov 10, 2014 12:00 am
An operation into customs located in Mersin in south Turkey has revealed that 44 tons of red meat has been smuggled in Turkey, marking it as the biggest smuggling incident in Turkey to date.

Customshouse Guards launched an operation into Mersi customs after receiving a tip off. Large amounts of red meat were seized in the depots as part of the operation.

Customs and Trade Minister Nurettin Canikli delivered a statement following the incident, confirming "this has been the biggest smuggling case of goods [we've ever come across]."

The smuggled meat is reportedly worth 28 million TL on the market.

Canikli also added that a legal process will be launched into the offence, and the perpetrators will face a jail sentence and be obliged to pay a fine of around 78 million TL.