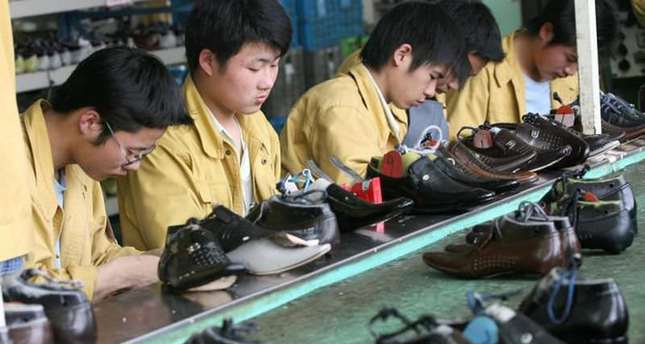 by daily sabah
Nov 25, 2014 12:00 am
Turkish media reported that over 33,000 pairs of shoes imported from China have gone missing on their way to being destroyed.

Customs officials in Istanbul discovered that shoes contained a carcinogenic substance and banned their entry into the country.

The shoes were then sent to a facility in the city of Kocaeli to be destroyed, but officials found they were replaced with torn shoes at the warehouse where they were being stored. An investigation has since been launched.