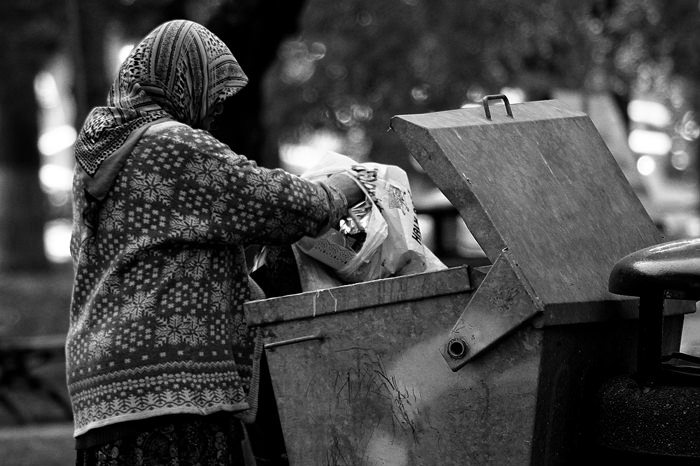 Individuals who live in rural areas run a greater risk of falling below the poverty line than those who live in urban areas, the report said.

The number of citizens living below the poverty line in urban areas in 2013 was 0.02 percent, unchanged in 2013.

Turkey is in third place in terms of poverty level, just after Mexico, out of the 34 countries in the Organization for Economic Co-operation and Development's Income Inequality and Poverty report issued in June.

The minimum wage in Turkey is 891 Turkish liras ($402) per month, while the country's unemployment rate was 10.1 percent in August.

In September of this year, the Education Personnel Union Research Team said that those living below the poverty line in the country increased by 9 percent in last eight months of the year.
Last Update: Dec 02, 2014 12:48 pm
RELATED TOPICS