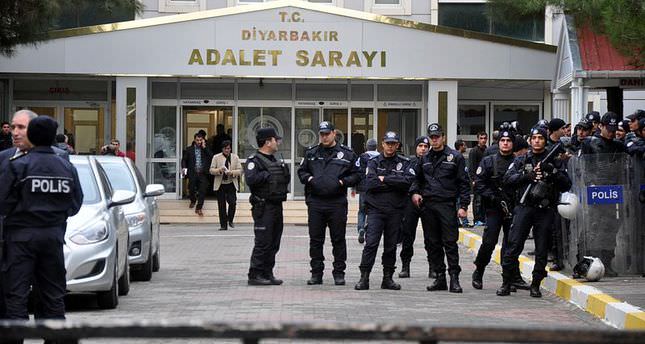 Police took 17 more suspects into custody on Saturday, including three children, for the murders of four people killed during the countrywide demonstrations in October.

The chief public prosecutor's office of Diyarbakır confirmed that one of the two detained suspects has been arrested and said that seven more suspects are being tracked down by the police.

The October protests erupted when the Syrian border town of Kobani came under attack by Islamic State of Iraq and al-Sham (ISIS) militants and it was alleged that the Turkish government was not doing enough to help the mostly Kurdish population there.

Meanwhile, an 18-year-old protester was killed Saturday in unclear circumstances during clashes with police in the town of Yüksekova.